Marseille in France - also known as Port d'Afrique - is a beautiful port city in the south of France, that deserves a place in your must-see list.

We love the beautiful Vieux-Port and all of that surrounding area, it has a very vibrant atmosphere with many happenings. We accepted the challenge and climbed the hill leading to Notre Dame de la Garde, only to be amazed by its panorama view of the entire city! In the old times, fishermen used to have their boats blessed in this church - I bet bringing them all the way up was a real challenge, that was a well deserved bless 🙂 We totally love the hanging boats inside of the church, it's such an unusual decoration. Back in the city center you can find a range of lovely seafood restaurants surrounding the port, a perfect spot for dinner with a lively view. For the shoppers, the entire city center is full of local and brand shops, and you'll also find small street markets with local handcrafted goods. Ah, and soap! Savon de Marseille one must bathe with 🙂 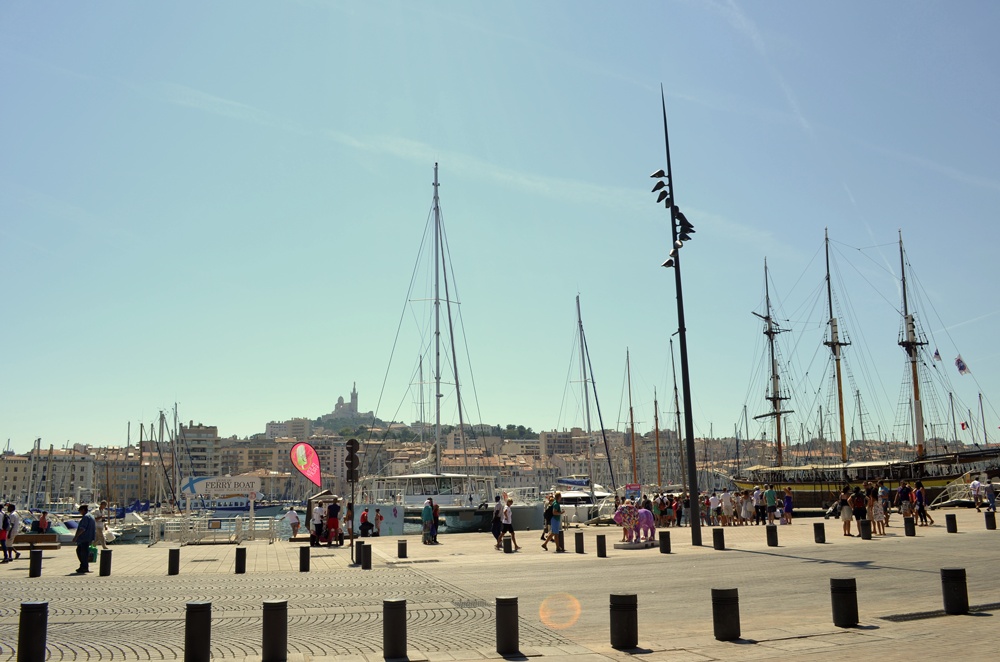 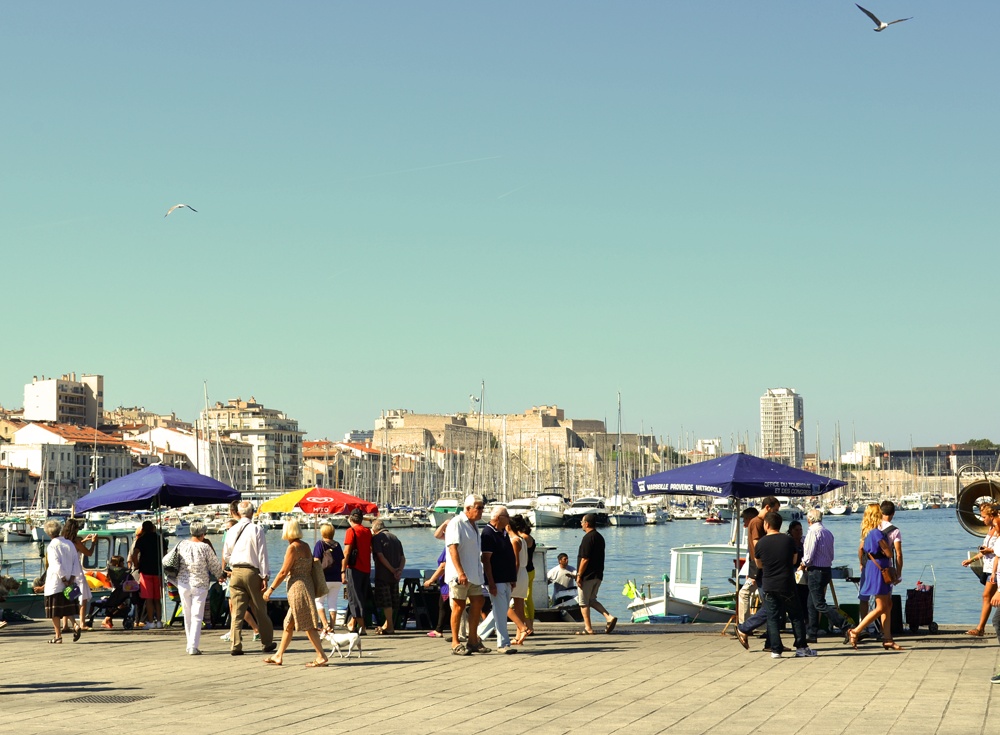 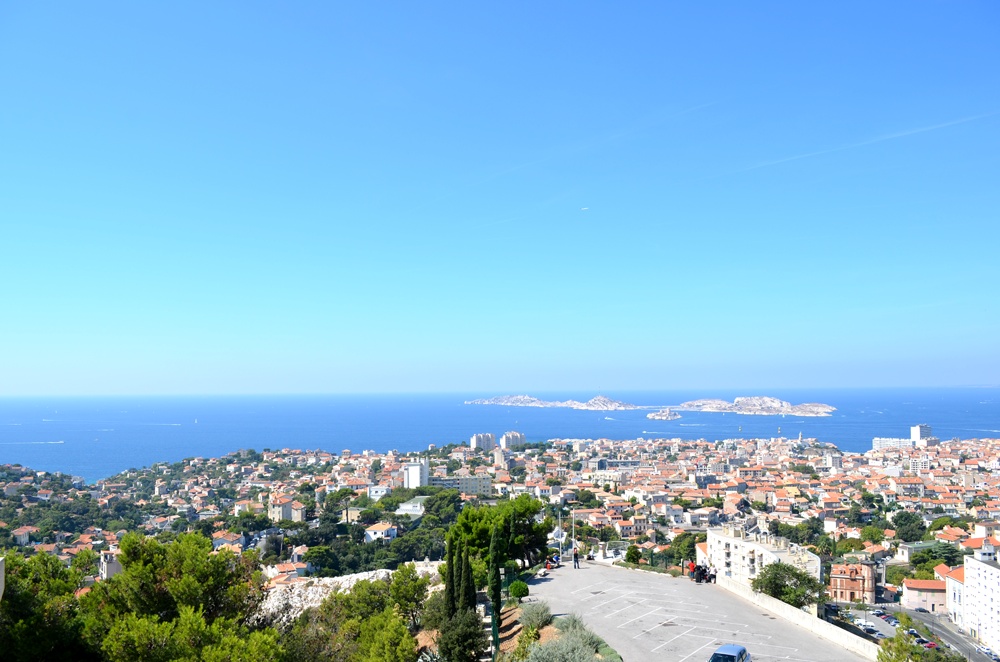 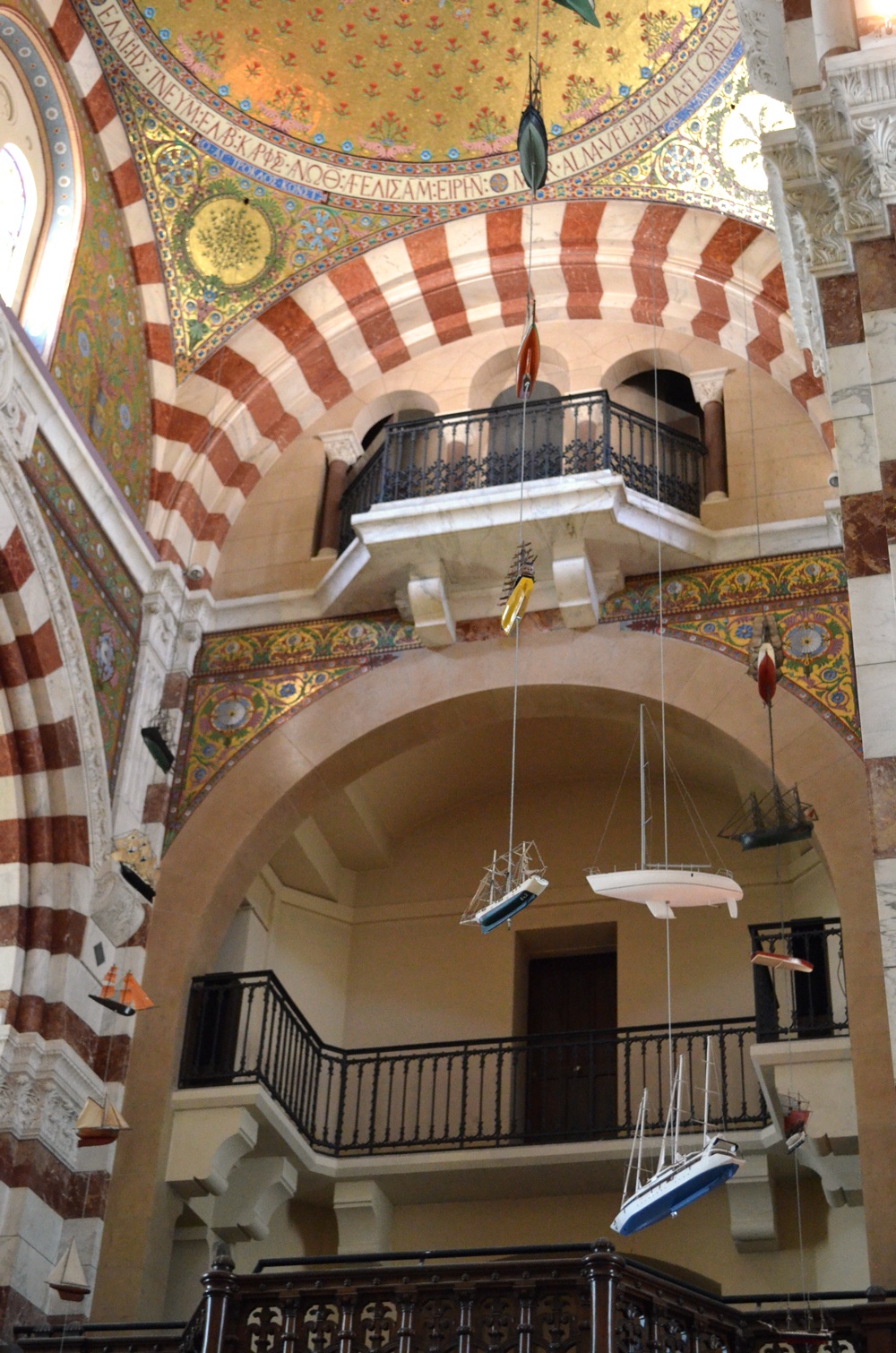 If you're into history, Marseille has much to offer. As one of the oldest cities in Europe, much has happened since its foundation by the Greeks in 600 BC. It was the first settlement given city status in France. The city maintained its independence until the rise of Julius Caesar (100 BC-44BC), when it came under rule of the Romans and remained as such until Frankish kings succeeded in taking the town in the mid 6th century. The city regained its trading power and wealth in 10th century by counts of Provence. In 1437, it was established as France's most fortified settlement outside of Paris. Today it's the second largest city in France. 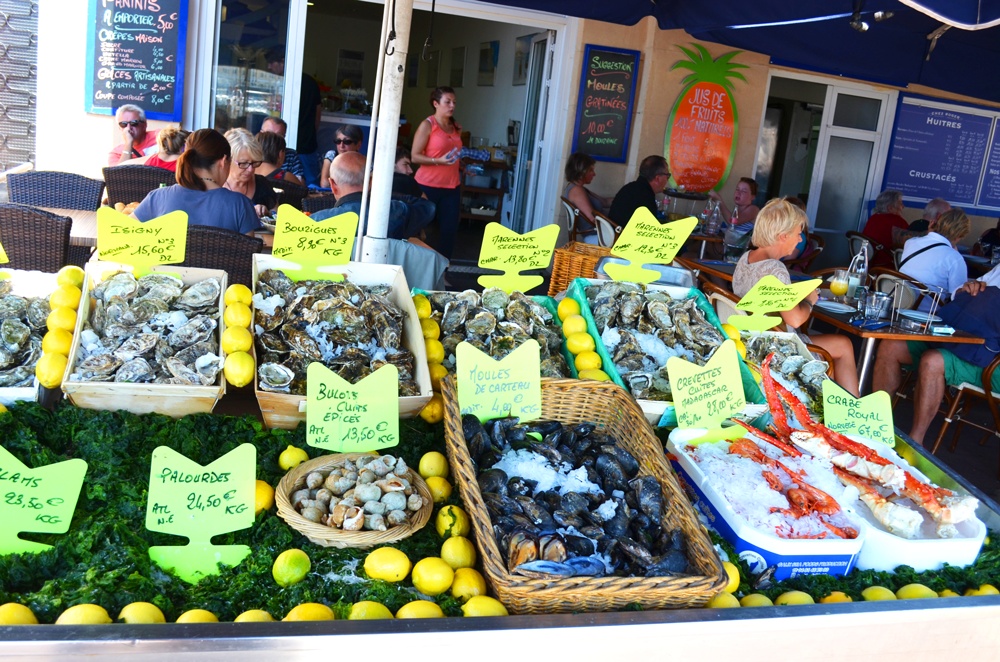 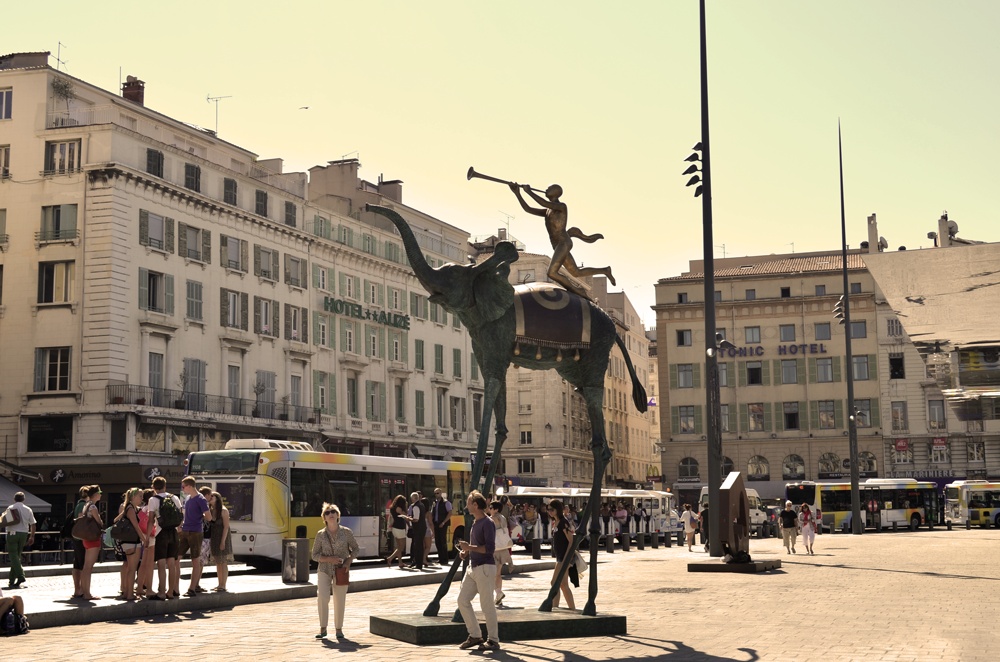 Square next to the old port

Have you been to Marseille? Share with us in the comments your special moments in this wonderful city!

Sign up for exclusive access to style/trend tips, new collections and promotions. Receive 10% off your first order.